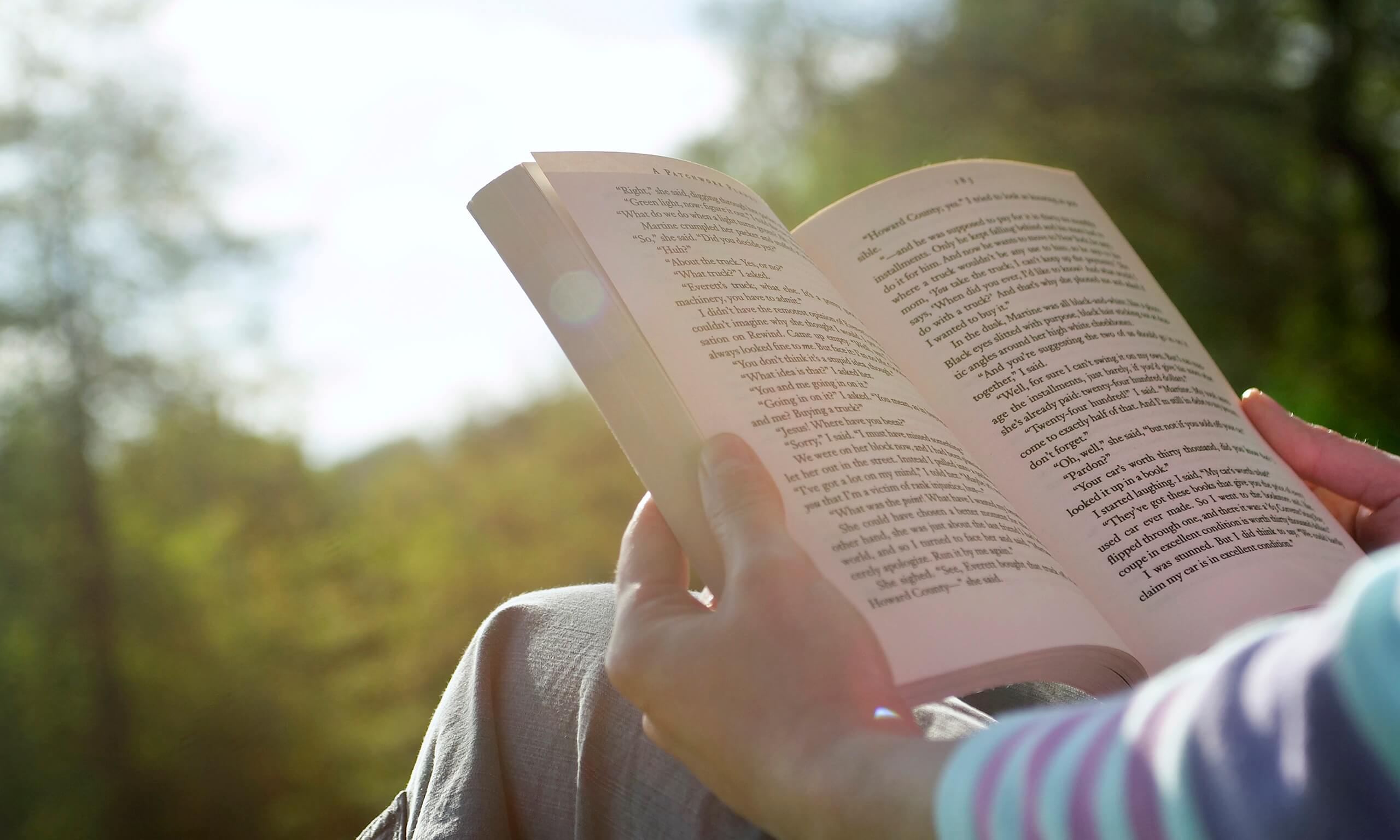 The Economist is a fabulous publication. They write on all kinds of international affairs. They deal with politics, economics, culture, art, sport, books — the works. Their writing style is fabulous. They write crisp articles with near perfect grammar.

Their style guide is awesome( take a look ). Their article on short words is brilliant – click here to read it. Their Lexington and Bagehot columns are frightfully well-written and insightful.

Point to keep in mind: They are a British magazine, so have a mild English bias and a heavy Anglo-Saxon bias. So, the magazine regularly paints Russia as evil and England and US as strivers for the good of the world. They are fiercely right-wing economically and staunchly liberal when it comes to the socio-cultural axis. If you are struggling to understand what left/right mean, you should probably read this article .

The Economist price tag is pretty high though. One can read 3 articles per week free of cost. If budget is a constraint, the free articles are probably the best place to start.

This is a left wing magazine from Britain. Their sports columns are pretty good, the rest of the paper is less good. They are a sister concern of The Observer, which I would rate as an even better publication. The magazine is good for the quality of humour in their sports columns. The website is a classic example of British self-deprecating humour. Their football column “The Fiver”, cricket column “ The Spin” and their OBO collections are brilliant. Their Ashes coverage is fabulous. Their 2005 Over by over reporting was so brilliant that I think they made a book out of it as well.

The Guardian is free. At least for now.

I recently started going through this and I have loved most of their articles. They write in long-form and write well-researched pieces. Their article titled “ The Obama Doctrine” should be made mandatory reading for anyone who is interested in international affairs. Get it here.

NYtimes is an excellent publication for keeping abreast of happenings in the US. The blogs there are written by stalwarts and the output is of high standard. Paul Krugman is a regular contributor. Paul Krugman, when he writes on Economics exercises his gift of being able to convey in layman-speak complex Economics ideas. However, when he writes on Politics he comes out as another shrill liberal, unfortunately.

Extemely high-quality writing, on many different topics. The only glitch with this publication is the fact that they are expensive. They had written a piece on Times of India which is fabulous. Their comics are good as well.

Among Indian magazines, The Open is decent without being consistently good. The magazine was really good when Manu Joseph was the editor but has become inconsistent in the time since. This piece is one of my all-time favourites.

India Today, Outlook and the Week are really sad impersonations of magazines. Read them if you are stuck in a dentist’s office with a boring receptionist. But only then. If you are into long-form detailed-driven heavily researched articles written with a minimum of flair, then Frontline works. We can respect the Frontline for absolutely delivering on what they promise. The others are a disgrace.

Among newspapers, the Hindu editorial is good. The Hindu center page articles are decent but inconsistent. Frequently, they write in a style that is abstruse. Many writers in the Hindu revel in the fact that they have command over the language and do not care enough about simplifying the text. If the Hindu writers can be forced to read the Economist Style Guide, the end product could perhaps be less vague. The Hindu editorial strikes the right balance between seriousness and simplicity. It can be the starting point for keeping abreast of whatever is the most important news item of the week/day.

The Hindu and the Frontline are left-wing publications. The Open is right now a right-wing magazine, the others are non-magazines. Specific contributors to the Times of India are excellent, but the newspaper itself is less so.

Sid Lowe writes fabulously good articles covering Spanish Football. Phil Ball used to do a damn neat job of covering Spanish football till a few years ago. If you are into La Liga, Sid Lowe is the best writer to read.

Cricket is blessed with an array of phenomenal writers. Gideon Haigh and Sambit Bal are excellent, as is Osman Samiuddin. The article on ‘Haal of cricket’ by Osman is a classic. Almost all articles on Cricinfo and Wisden are well-written. The recent addition, Sharda Ugra also writes crisp articles. Andy Zaltzmann is a legend.

On cricket, one less well known freelancer is Rob Smyth. His coverage of the Ashes is frequently jaw-droppingly brilliant. He also writes on football. One of the few writers whom you can read no matter what they read on.

Swaminomics – Apparently one of Bill Clinton’s greatest gifts was his ability to simplify things without sacrificing the essence. He could do layman-speak without sacrificing policy detail. Swaminomics has a similar gift. This piece explains FDI, FII better than any text book will. Almost all his economics articles are good demystifiers. So, someone without an Economics background but with interest in the topic can have a good go at this.

Ramchandra Guha and MJ Akbar run websites/blogs. These are two writers who have command over the topic they write about and know how to wield the language well. If there is anything written by the two of them, it is worth reading.

Beyond all this, there is of course, Suddhospeak, the blog run by yours truly. A decent-ish blog to try out as well.