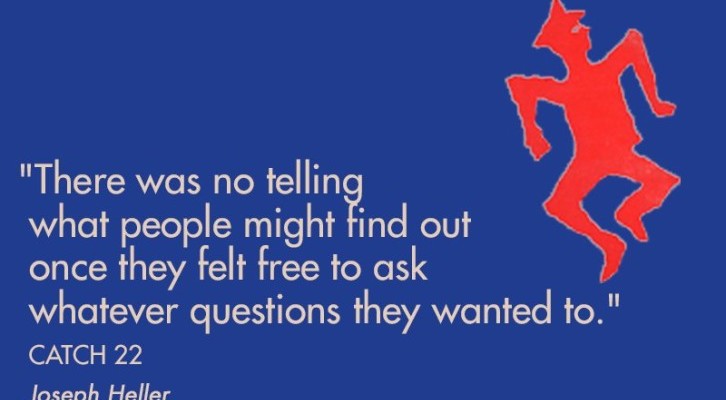 Before reading this, you might want to read the post “How to read for Reading Comprehension for CAT“.

Why have we titled this piece the “Definitive Reading list for CAT Preparation ( Reading Comprehension)”? No particular reason. We thought of saying “Perhaps a decent starting habit to build a reading habit”. That’s not quite appealing, is it?

When I started writing this, I thought it would be a short and sweet post. Turns out there are lots of books that I like, and lots of websites and blogs as well. So, I have restricted this post to merely books. I have detailed a list of websites and blogs in a separate post, you can read it here: “Definitive reading list for CAT Preparation – Blogs & Websites“.

We are going to start off by outlining a list of books for beginners – for folks who haven’t managed to read beyond 5 novels in their lifetime and can recall with excruciating detail the extent of pain they faced in finishing those 5 bl00dy novels.  The defining metric for book-selection for this group is unputdownability. Style, language, richness of prose, plot depth etc. be damned. There needs to be enough meat in each page for one to flip over to the next. Everything else can come later.

Moving on, I have given a set of books, based on genre here. I would strongly recommend readers to ignore this at any point of time and pick up books that catch their fancy and try them. Putting tick next to a reading list is the worst approach to follow towards reading.

“And she’s got brains enough for two, which is the exact quantity the girl who marries you will need.”

“At the age of eleven or thereabouts women acquire a poise and an ability to handle difficult situations which a man, if he is lucky, manages to achieve somewhere in the later seventies.”

“I could see that, if not actually disgruntled, he was far from being gruntled.”

“Mike nodded. A sombre nod. The nod Napoleon might have given if somebody had met him in 1812 and said, “So, you’re back from Moscow, eh?”

I am a massive fan. To read more about the man, click here.

My wife has gently hinted on occasion that if I continued to go overboard on praising Wodehouse, I might be considered a bore. But we must keep two things in mind here 1) Men have risked life and limb to get us to where we are. Should I really worry about “being called a bore.”? 2) There is no such thing as going overboard while praising Wodehouse.

For the love of God, do not read PG Wodehouse because it might help you in Reading Comprehension for CAT. The man marveled in the exercise of creating an alternate world, and if you have decided to be a part of that alternate world the least you can do is to leave such mundane thoughts as cracking CAT somewhere far far away.

(Edit: This might help you not just with RC. There is a grammar section in there as well)

This is the defining book for all things about Indian politics and Indian leaders in the period from 1940 to 1990. Ramchandra Guha is quite simply a marvellous historian. Luckily for us, he is also is a wonderful writer. A must-read for anyone who wants to have some idea of India’s political journey.

My respect for Nehru, Patel and Ambedkar shot up manifold after I read this book. We were incredibly lucky to have these giants in the period immediately after independence. What would the Country not give to have men like this right now?

The deal with Ayn Rand

Ayn Rand readers fall into three categories – 1) The ones who are deeply impacted by the philosophy and thought process and cannot stop thinking about this for days on end. Apparently Alan Greenspan was a huge fan. So, this group is not limited to impressionable 20 somethings 2) Ones who do not see the point and think of it as modern-day capitalist babble that has been repackaged as new philosophical thought and 3) The ones who acknowledge that Atlas Shrugged is a decent ( if slightly repetitive) book and it is up to us to not make anything more out of it.

Read Atlas Shrugged if you can muster the time and patience. This the best book. If you are absolutely smitten by the book, read more.

PS: I just realized that I had not mentioned John Steinbeck (Grapes of Wrath and East of Eden). The more I read this post the more I feel that I have missed out on some gems. Kindly send in your thoughts on other interesting books. I will append those to the list.