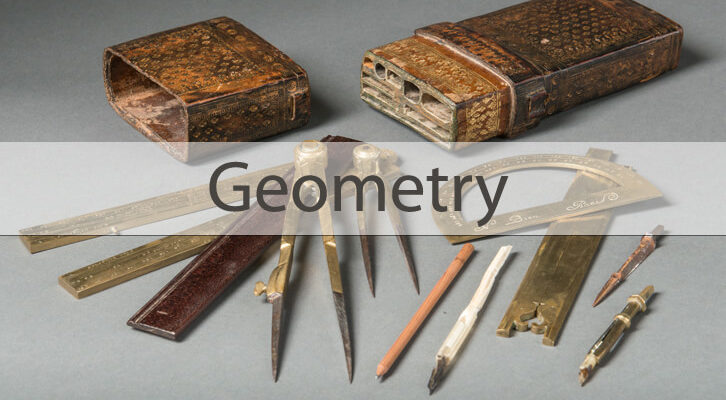 Here is an interesting cross-section of the responses we got. Many thanks to Pratyush, Vamsigupta, Vishnu Sai, Sashank, Akarsh, Joel, Akanksa and a few others for contributing solutions.

Solution 1: This is my favourite explanation, courtesy Pratyush.

A quick glance at the puzzle would make one recollect that 4 equal corresponding metrics of two triangles (out of 3 angles and 3 sides) make them congruent. Which makes one wonder why would this puzzle be worth an extra 15% discount! Obviously, the answer is not 3. And the trick lies in the fact that we are not looking for corresponding metrics. (My favourite line overall – Rajesh Balasubramanian)

Allow me to explain.

We are looking for two triangles that have the maximum number of metrics identical but are still not congruent.

Let’s consider two triangles which are similar to each other. Therefore, their corresponding angles are equal.

Here, k and m are constants.

If we increase m such that m=k, then all 3 sides of triangle ABC would be equal to DEF, which would make it congruent. Definitely not what we want.

Longest Side * Shortest Side = (Third side)2

The other two sides of triangle DEF would also increase in the same proportion.

The 3 angles are equal and now we have proven that 2 of the sides are also equal. Hence, a maximum of 5 of the metrics can be equal in a set of two triangles and the triangle may still not be congruent.

Examples of this can be a triangle with 9, 12 , 16 as its sides and another triangle with 6.75, 9, 12 as its sides. These two triangles are similar so all 3 angles are equal. That makes a total of 5 equal metrics. Do note that the sides that are equal are not corresponding sides.

This is one of my all-time favourite questions. This is never going to be tested in CAT. But if you try this one for 10 minutes, chances are you will then get absolutely convinced that this Rajesh bugger is crazy and that conventional wisdom that says “Two similar triangles with one side equal automatically become congruent” is true. Then, if you spend another 10 minutes and say ‘dammit, there is perhaps something in this’, you will get two key benefits – 1) an Aha moment that is worth is something that even Mastercard cannot buy and 2) A crystal clear understanding of congruent and similar triangles that is worth having solved 50 questions on that topic.