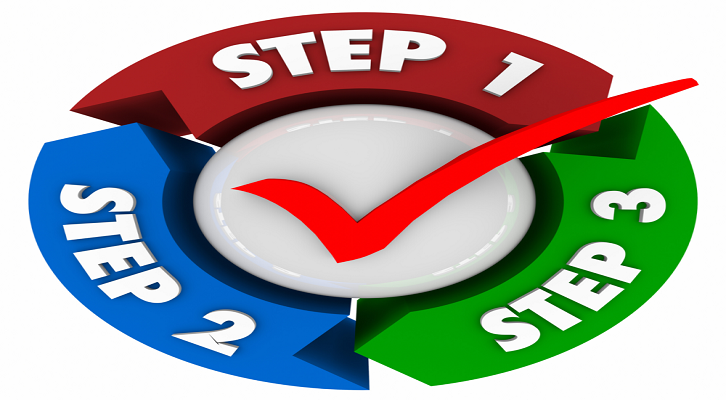 For each topic in Quant section, you must break the process into three steps –
1. Learn the theory from first principles: Make a conscious effort to learn theory from basic ideas. We have a tendency to ‘jump’ steps when we get familiar with a topic. Resist the temptation to use plug-and-play formulae and learn the theory with an open mind. Let me illustrate this with a simple example –
Consider a class of 40 students with an average score of 60 marks. Two students leave this class and the average mark increases by ‘x’. If no student can take a negative mark, and x is a positive integer, how many values can the average of the two students take? One can write equations and solve this. However, someone who has learnt from basic ideas will follow a more intuitive approach.
Let us look at this approach. Let us start with a simple case where the average does not change when these two students leave the class. In this case, the two students should have scored 120 marks overall (average of 60). Now, since the average has increased, these two together should have scored less than 120.
If the average increases by 1, then they should have scored 38 marks less than 120. If average increases by 1, total should have increased by 38, or the two that left the class should have ‘taken out’ 38 less than 120. So, if they had scored 120 – 38 = 82, the average would have fallen by 1.
If they had scored 120 – 38 x 2 = 44, average would fall by 2. If they had scored 120 – 38 x 3 = 6, average would have fallen by 3. Three different possibilities exist. The intuitive method scores over the formulaic method in questions like these. It is very important to retain the more intuitive approach and not get consumed by the algebra ………more