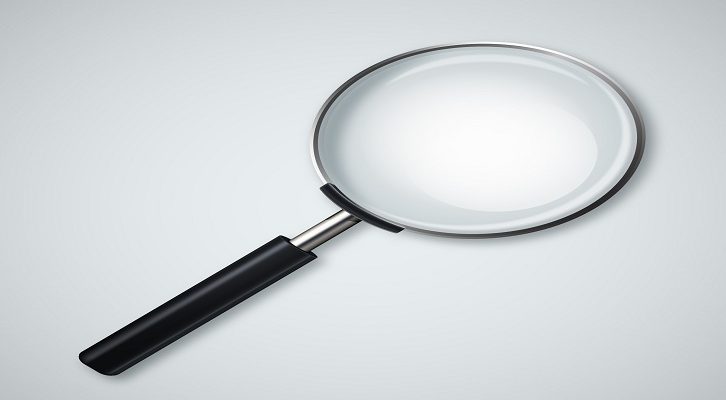 A lot of time, energy, anxiety is usually spent on predicting / knowing / doing a post mortem analysis of what the cut off in CAT will be?

Though a post mortem analysis after you have taken your CAT might have very little to offer you other than few anxious moments and some sleepless nights, the analysis of what happened in previous CATs could hold a lot of value before you take CAT.

CAT has changed a lot over the last decade or so. In the early 1990s, CAT used to have anything between 180 to 220 questions comprising two to four sections. There were years in which CAT had sectionwise time limits. Those seem to be somewhere in the distant past. As mentioned in the most recent CAT bulletin, there are no sectionwise time limits these days. Time limits apart, the kind of questions that appear in CAT and its impact on scores and cut off have changed dramatically over the last 10 years.

Of the 180 questions that were there in CAT in early 90s, 40 to 45 used to be from the verbal section (you can a actually read it as vocabulary section). We guys used to know the GRE Barrons word list in reverse order and use all sorts of nonsensical words like pleonasm and tautology in our day to day vocabulary. It did help. One got to answer and get a net score of about 30 plus in less than 15 minutes from this section. RC used to be a separate section and had mostly factual questions. Quant was usually considered to be the tough section. But Quant in those days mainly comprised direct application of concepts or formulae.

All those have changed. For instance, the most recent CATs have only 150 questions. The 30 odd questions that have found their way out include the vocabulary section. Quant is no more direct application of formulae. Along with these changes have gone the days of 130 and 140 attempts in CAT.

A friend and an IIM classmate of mine, K Venkatesh (CEO Maarga Info Systems) attempted 177 out of the 180 questions in the CAT that we took in 1991. He got calls from all the four IIMs, (we did not have I and K those days!) and converted B, C and L and joined C. While, I myself managed to attempt about 130 questions in that CAT.

However, any average student who gets into an IIM today will be ecstatic if he/she manages to attempt 130 and would even brand CAT as a very easy exam. In the last few CATs at least, candidates scoring above 99.5 plus percentile in CAT need not attempt anything above 80 questions to be there. What is probably needed is high levels of accuracy 95% plus accuracy. i.e., one should get about 75 of the 80 questions right.